The first weekend of August 2022, I made a trip to Laredo, Texas for this year’s Bronco and Palomino League World Series. I won’t go too much into the trip’s details, so this post would be mostly about the flights back and forth. 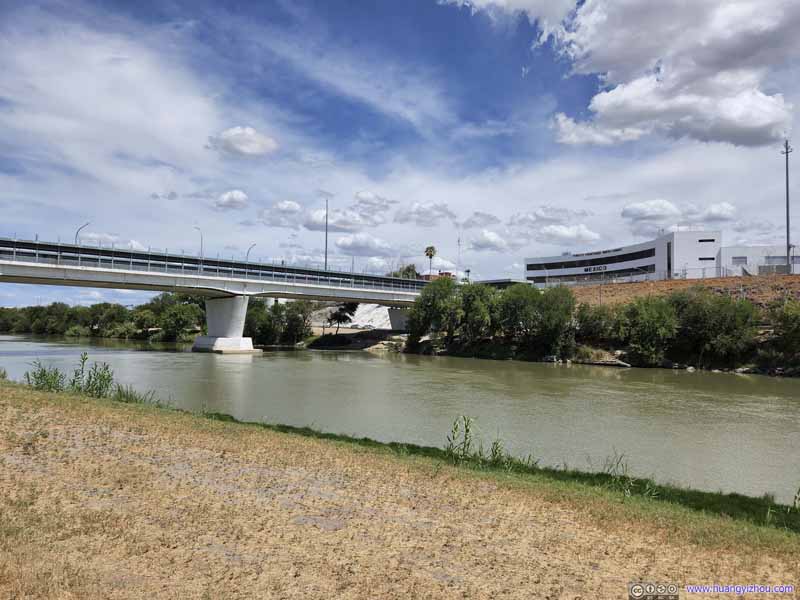 Both of the flights in this post were American Airlines’ web special awards at only 6k miles per one-way. Compared with this route’s cash prices that hardly tanked below 300 dollars each way, it’s really a steal. (The alternative would be making the 2.5 hours’ drive from San Antonio.) Originally I was scheduled to fly out on Saturday July 30, from Washington Dulles to Dallas and then Laredo. But since American Airlines had a schedule change (they always did) I successfully talked over the phone agent to change my flight to Sunday morning, from Washington Reagan, a more convenient airport for me with one fewer night away from home.

Flight AA1912 from Washington Reagan to Dallas Fort Worth

I asked the agent to rebook me onto flight 1912 that departs at 8:45am, which gave me just enough time to make the flight with Sunday’s first metro train at 7am. There were some lines at the security checkpoint, so it’s 8:07am by the time I cleared security into the terminal.
After that, the a-bit-overworked and not-too-friendly waitress from “American Tap Room” gave me an estimated wait time of 15 minutes. So I thought I didn’t have time for breakfast at this PPS restaurant. Well, in hindsight it turned out that boarding was slightly delayed to 8:20am so I did have time for that breakfast.

Broken clouds started at 2600m elevation over Washington DC, getting thicker as we flew west. As a result, I didn’t take many photos along the way until close to landing.
Instead, I spent most of the morning watching Formula 1’s Hungarian Grand Prix on my phone, with American Airlines’ free live TV feature. It’s just that the plane’s internet probably switched sources during takeoff (and among different regions of flight), as a result, my stream was interrupted a few times and thus ended up with a few minutes of delay. Unfortunately, the gentleman sitting next to me found out about this great live-TV feature and started watching the same content as me, but without delay(!) Having a spoiler screen just next to my seat certainly wasn’t the best experience watching live sports.

And here’s a video of the landing:

Apart from the constant spoilers, this flight went without a hitch and arrived slightly early. That meant I got a good 2 hours of connection, the majority of which I spent in Capital One’s lounge.

Capital One Lounge at DFW

Late 2021, Capital One launched its “Venture X” credit card, which I thought was a solid product in the high-end market. And with that, Capital One opened its first lounge in Dallas Fort Worth Airport (it had plans to open two more in Denver and Dulles but those were pushed back to 2023).
I visited it twice during this trip, and both times there were plenty of seating, decent hot food, two important components for a great lounge. The visit during my flight to Laredo was particularly impressive as the staff were rather prompt with clearing off trays (they weren’t as prompt on my flight back to DC 2 days later) .

Flight AA3816 from Dallas Fort Worth to Laredo

After leaving Capital One’s lounge, I made it to the gate for my flight to Laredo, and it’s about boarding time.

Probably due to gate-checking carry-on luggage, the boarding took longer than expected. And the taxi from the southern end of terminal E to the northern end of runway 18L was like a long tour of the airport.
Here’s a video of the takeoff. Another plane was taking off from runway 17R simultaneously, which was a rare sight to me.

Once airborne, I was a bit puzzled that we were cruising at a relatively low altitude of 6500m, and that we only started the descent 60km away from the airport. So to kill altitude, we made a circle. I guessed airspace congestion and low-altitude turbulence were possible explanations for the two abnormalities.

Here’s a video of the landing:

Once we exited the airplane, I cleverly went full steam ahead to the rental car counter. (The front row seat from my status with Alaska Airlines certainly helped.) For a small airport as Laredo, there was only one agent at each rental company’s desk, and I became the first to reach it. It’s interesting that the Enterprise staff carefully examined my driver’s license under a magnifying glass and compared it meticulously to a handbook (even TSA agents didn’t go to such lengths), probably because it’s close to the Mexican border (and thus correlated with counterfeit licenses?). Thus by the time I finished my paperwork, there was a sizeable queue behind me.

I won’t go into my two days in Laredo in detail, just that besides the matches, I took a tour of Rio Grande that separated the United States and Mexico, which due to intensive heat didn’t last too long. 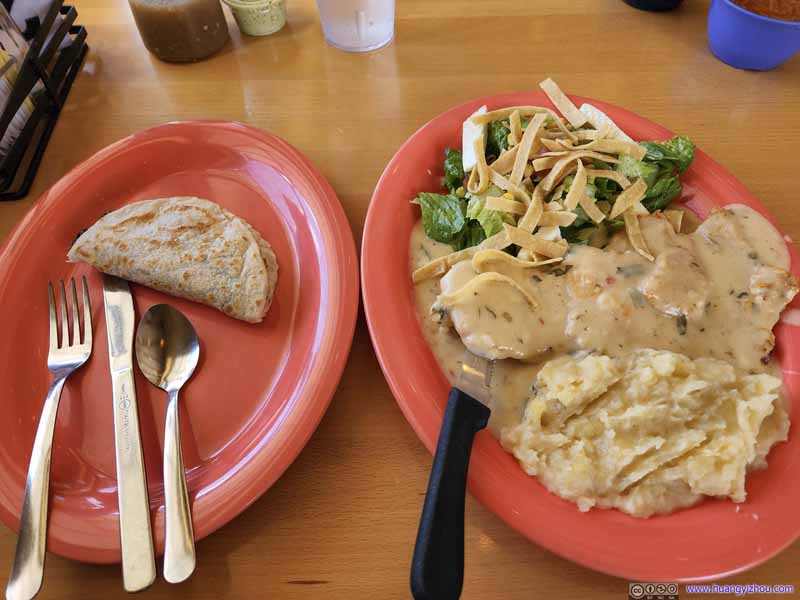 The only whole day I spent in Laredo. Since I was so close to Mexico, I decided I should have some Mexican cuisine.

While driving back to my lodge, I took a detour to drive through downtown Laredo, which was more deserted than I expected (likely due to the heat, though).

Fast forward to August 2. I would spend the day flying back to Washington DC.

I had quite an event this morning. My flight to Dallas was scheduled at 10:56am, so I checked out of the Airbnb at just over 9am, which was more than enough time given the size of Laredo’s airport (and town). I loaded my suitcase into the trunk of the rental Toyota Corolla, closed the trunk, and then all of a sudden realized I forgot unlocking the car first.
It was a frantic moment as the idea of window smashing flashed through my mind. But somehow, reason prevailed and the following string of events happened in a rather unbelievable manner.

It’s sort of amazing that such prompt “roadside assistance” only added 55 dollars to my rental bill.

Flight AA4233 from Laredo to Dallas Fort Worth

With these strings of events, I unfortunately missed the deadline to check my suitcase. It’s not that much of a big deal as it’s carryon size. TSA actually let my toothpaste through.

The flight itself went smoothly, except that I was sort of still in some degree of shock from this morning’s events.

And here’s a video of the landing:

Flight AA2907 from Dallas Fort Worth to Washington Reagan

Then it’s the final flight back to Washington DC. Probably due to it being a weekday flight between two of American Airlines’ hubs, the flight was pretty elite-heavy, with very long lines for group 4’s priority boarding.

While the boarding went on time, we sat at the gate waiting for what the captain called “maintenance signoff”. About 20 minutes later at 3:16pm, the bad news came that due to “maintenance issues”, we had to disembark off this plane (N805NN).
American Airlines quickly located a replacement plane (N834NN), which happened to be sitting at the next gate. However, they needed to turn on the air-conditioning to cool down the plane before boarding can begin (think of Texas’ scorching heat, this is very understandable). After we were boarded, there was further delay from loading bags and catering. So by the time we were on the way, it’s 2 hours late.

This delay meant the sun was on the left side of the plane for most of the flight, thus I mostly kept the window shade closed. Until we started our descent, and the sunset glow was looking both mild and beautiful.
Here’s a video of the landing. It’s getting dark so video quality may not be ideal.

After that, I hopped onto the Metro and headed home, concluding this weekend excursion.
END

← Day 3 of 2022 Independence Day Trip, Palisades
Flights for a Day Trip to Detroit →