After more than two weeks of road trip exploring Yellowstone and Glacier National Parks, we were back at Salt Lake City for a night’s rest, before taking a morning flight back to Washington DC where I would be preparing my apartment moveout. 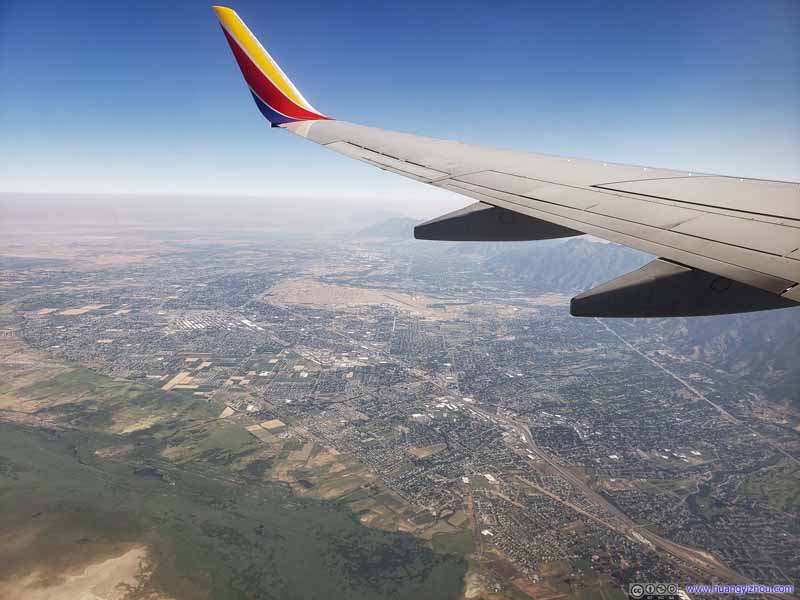 Hotel block of SLC airport was located one highway exit away from airport, and most (if not all) airport hotels offered free shuttle buses 24/7 to/from the airport.

We stayed at Fairfield Inn & Suites for the night (Marriott Cat 2). Just down the road there were a few other Marriott properties like Courtyard and Residence Inn. But somehow Fairfield decided to share shuttle vans with Holiday Inn by IHG?!
And since our flight was at 9am, we devoured a quick breakfast (which started at 7 on weekends) before hopping onto the shuttle van to airport. 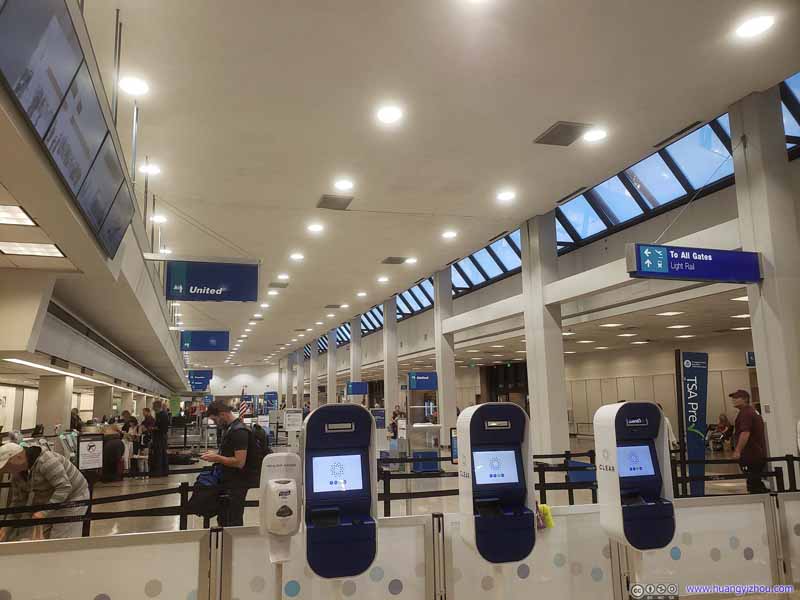 Not much to say about Salt Lake Airport, only that Southwest gates were the farthest from securities, probably that’s where rent was cheapest.
And it’s the first flight of the day, so punctual departure was a must.
And here’s GPS tracking: 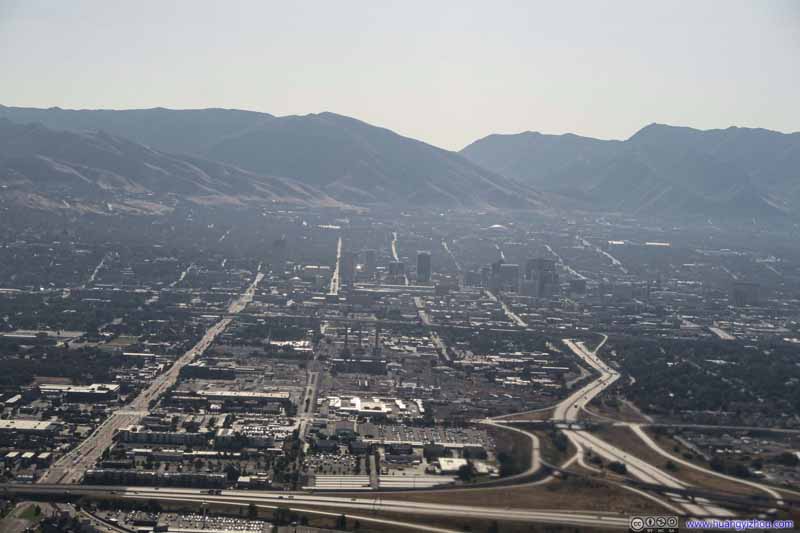 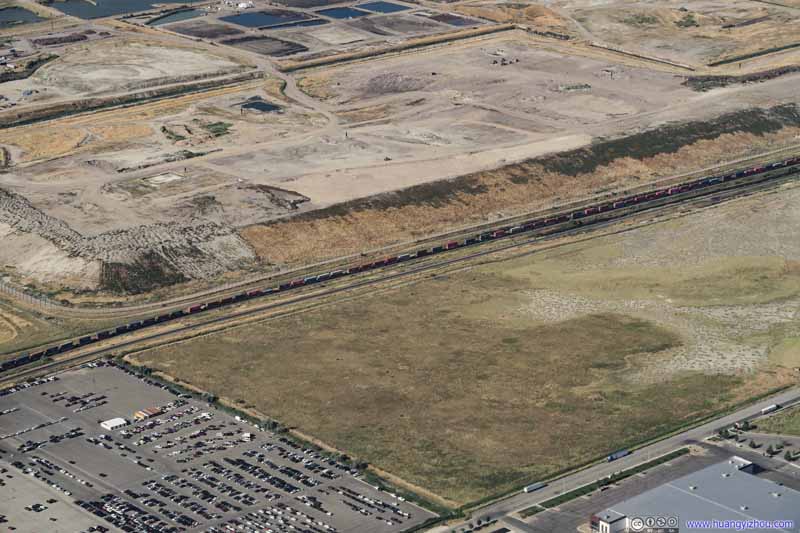 After takeoff, we circled west over Great Salt Lake to climb over some mountain ranges to the east of the city. For our trip, that’s the only chance to glance the great lake that gave the city its name. 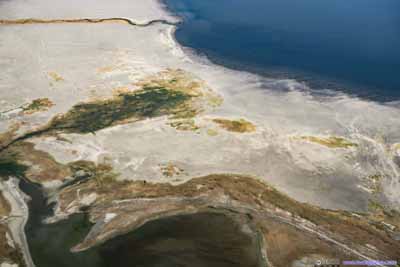 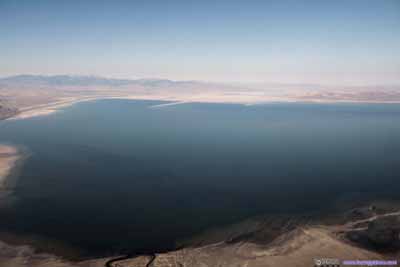 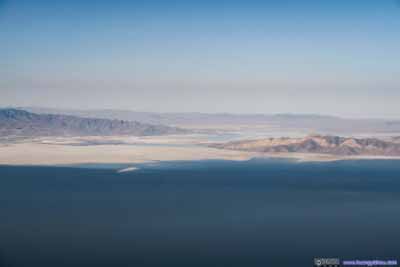 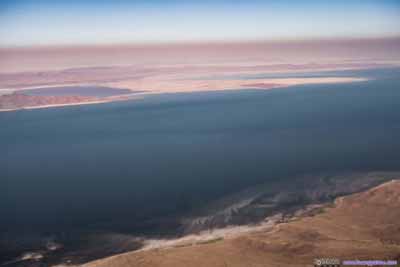 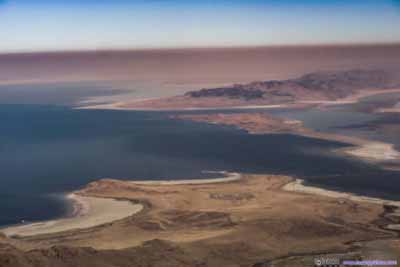 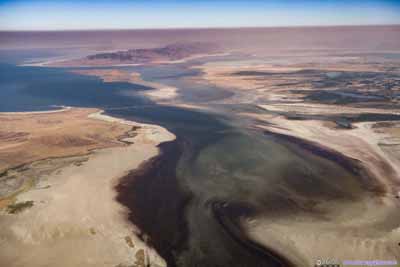 Then it’s the sceneries along the way. 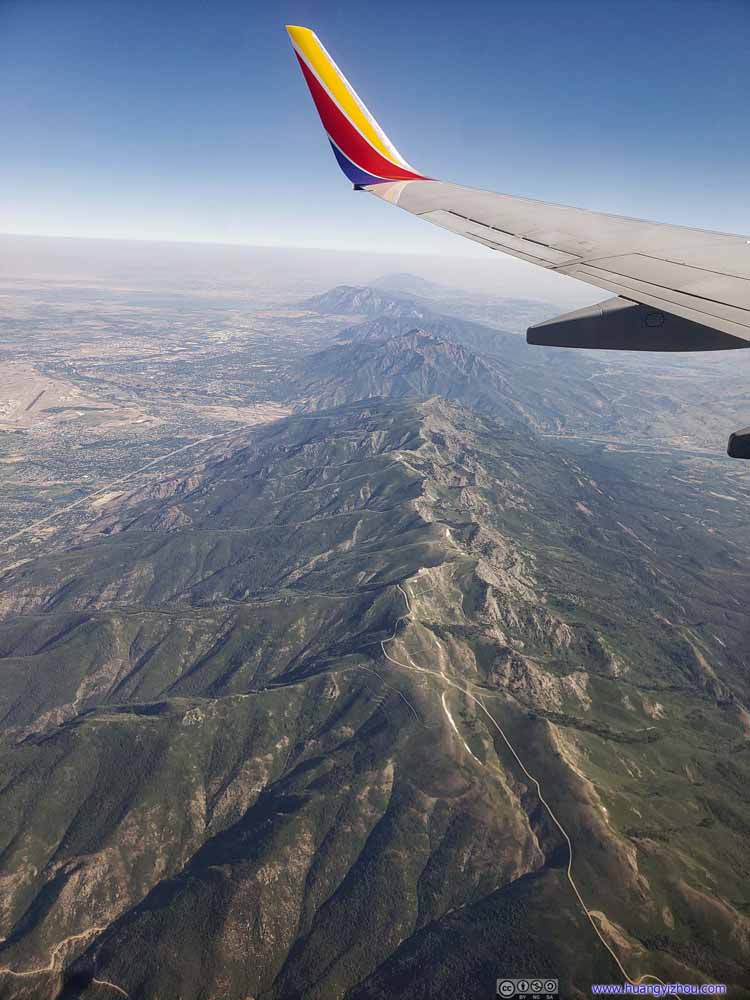 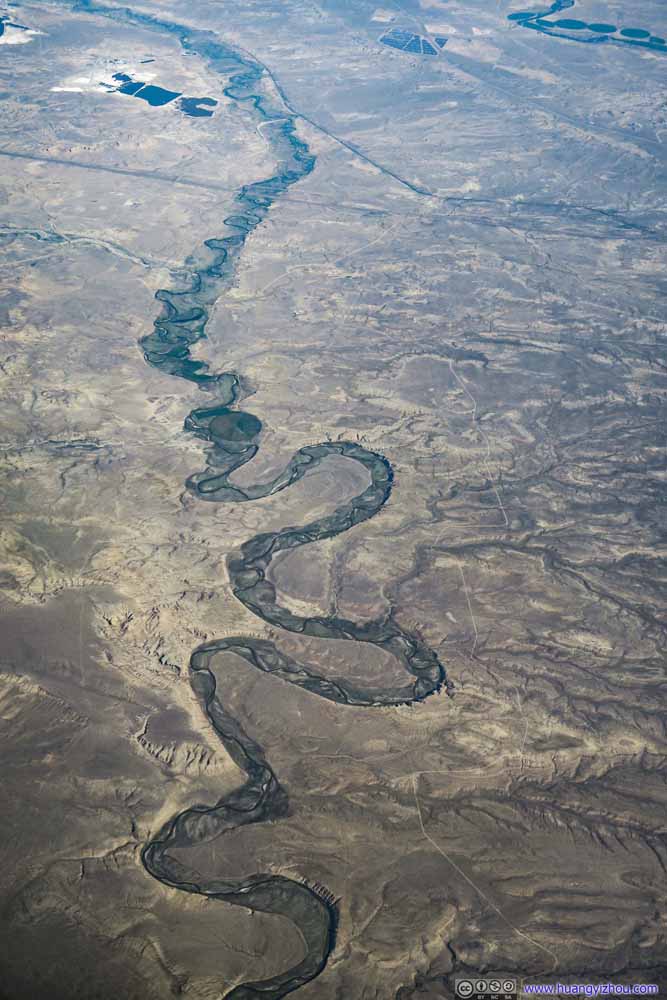 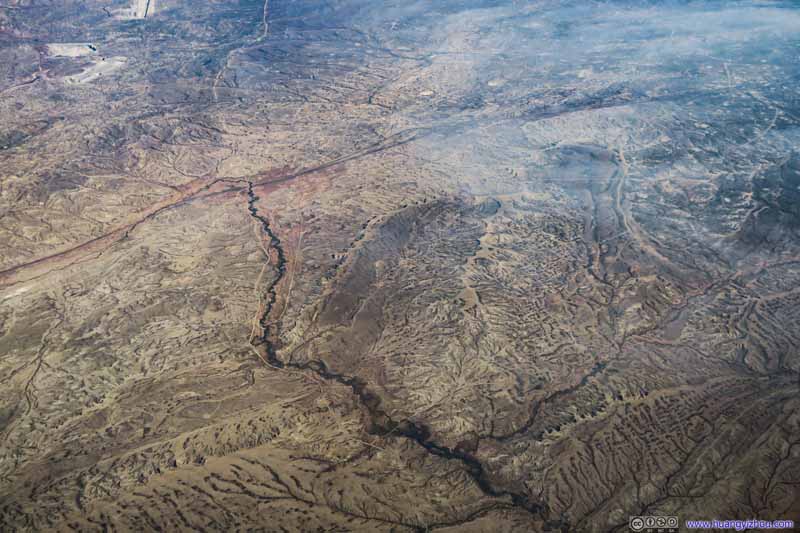 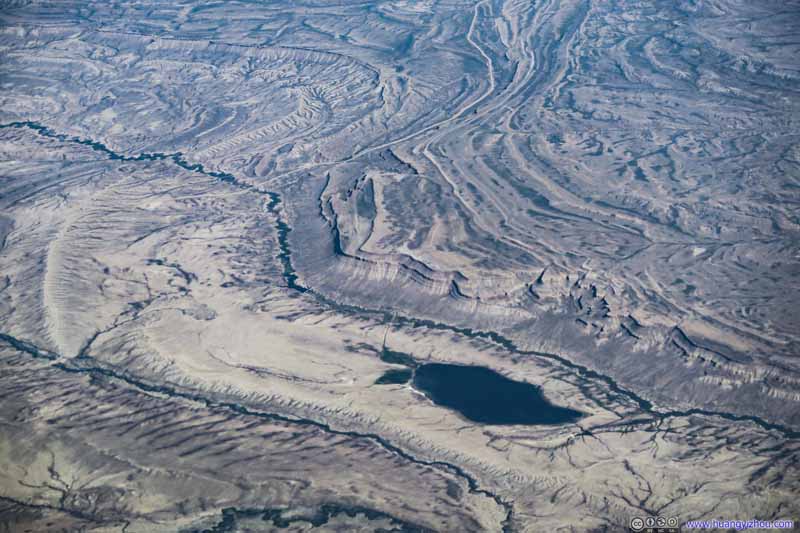 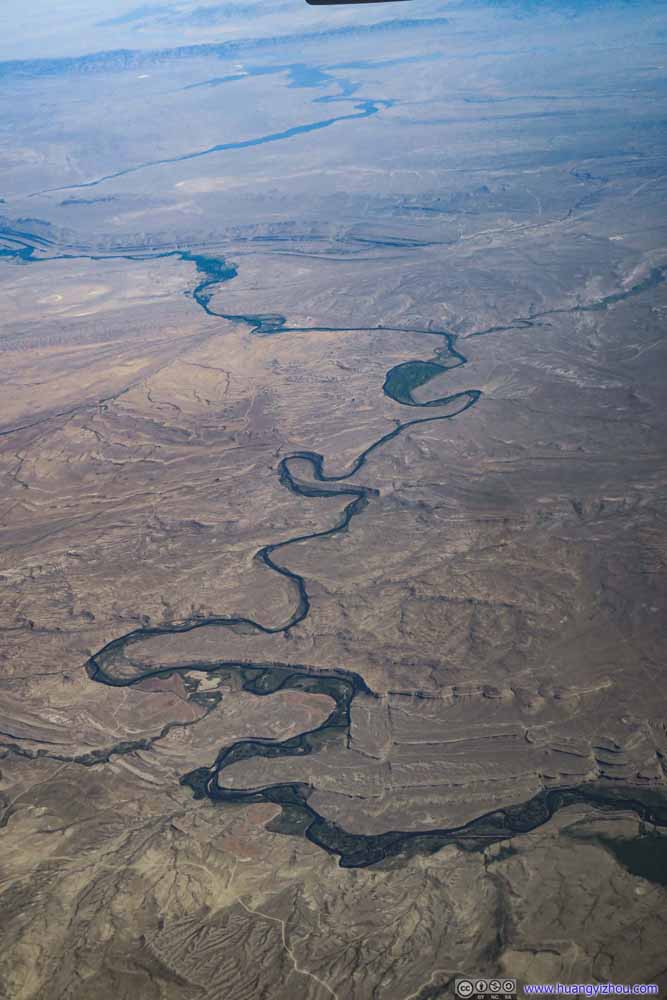 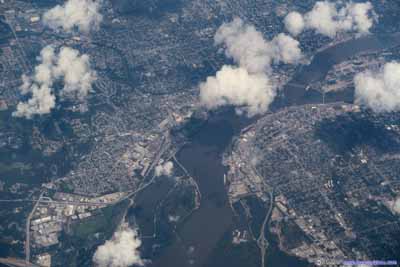 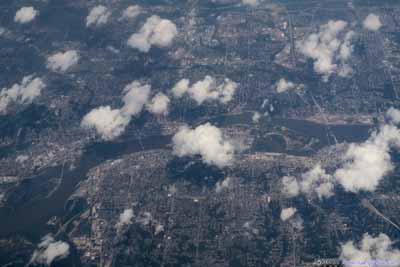 Unfortunately I ran out of entertainment on my cell phone, so I checked out live-TV offerings with Southwest’s in-flight WiFi. That’s probably the only time I watched Major League Baseball in a year. I remembered it’s National vs Dodgers, the former went on to win the year’s World Series. 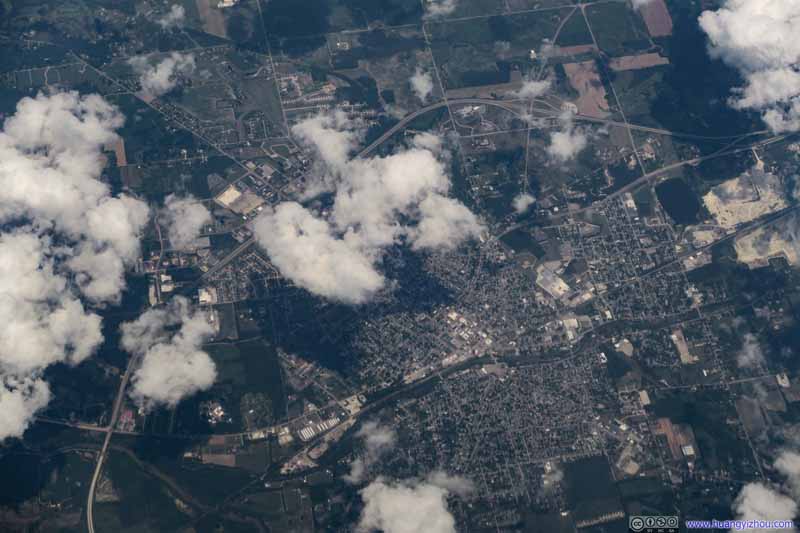 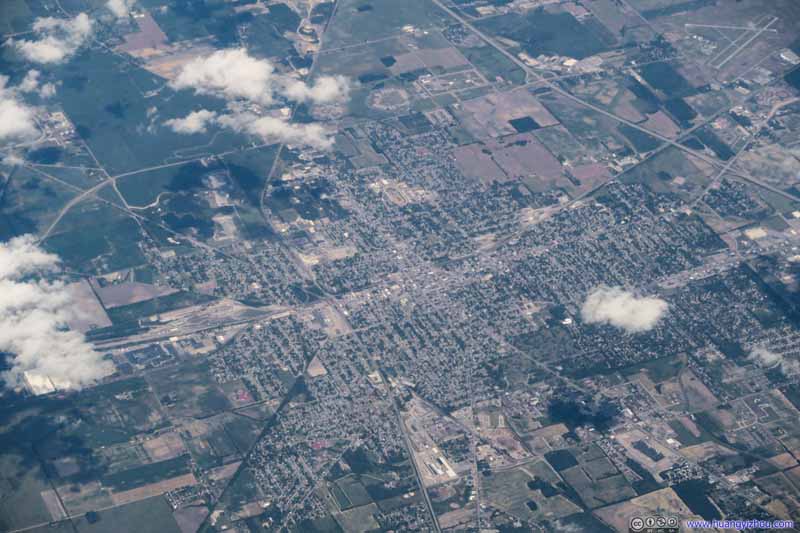 Until we came close to Baltimore for landing. 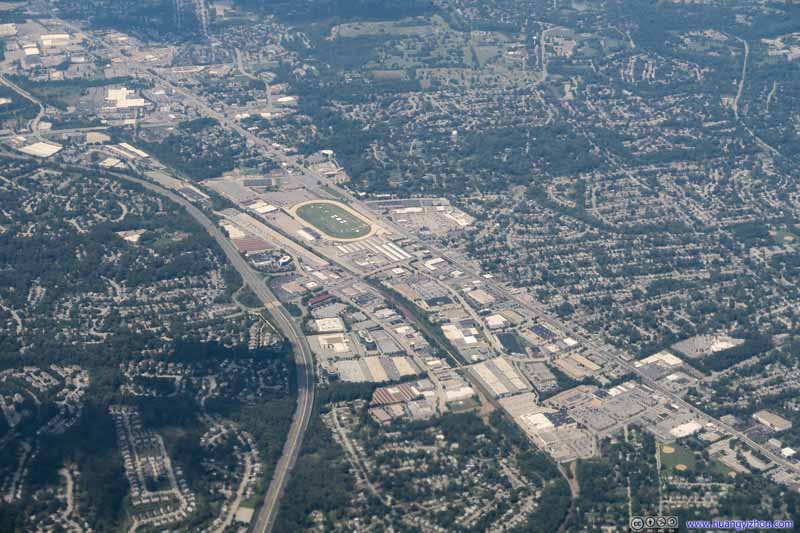 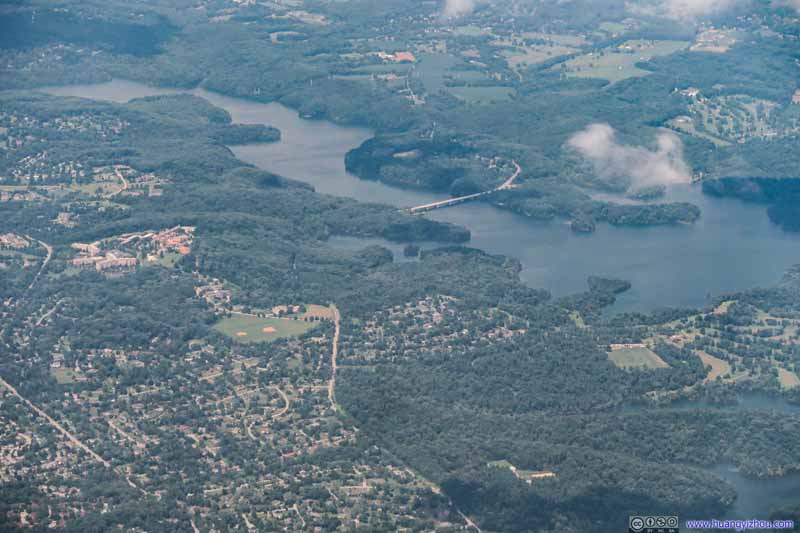 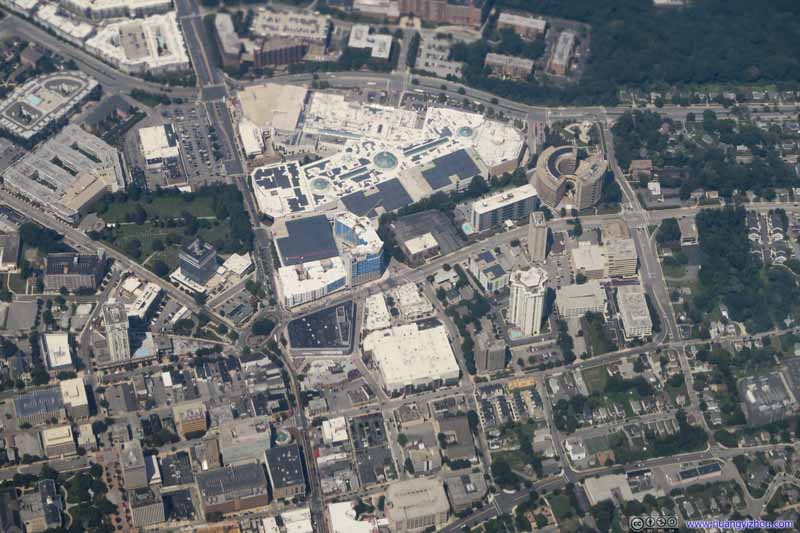 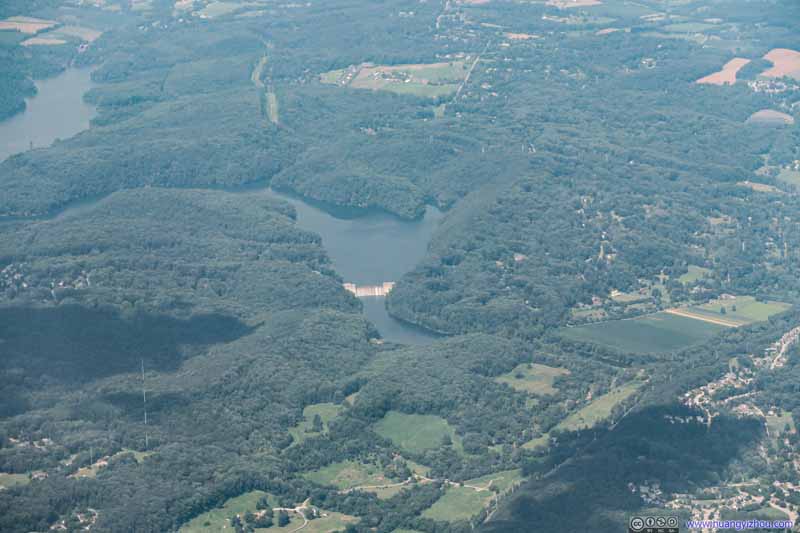 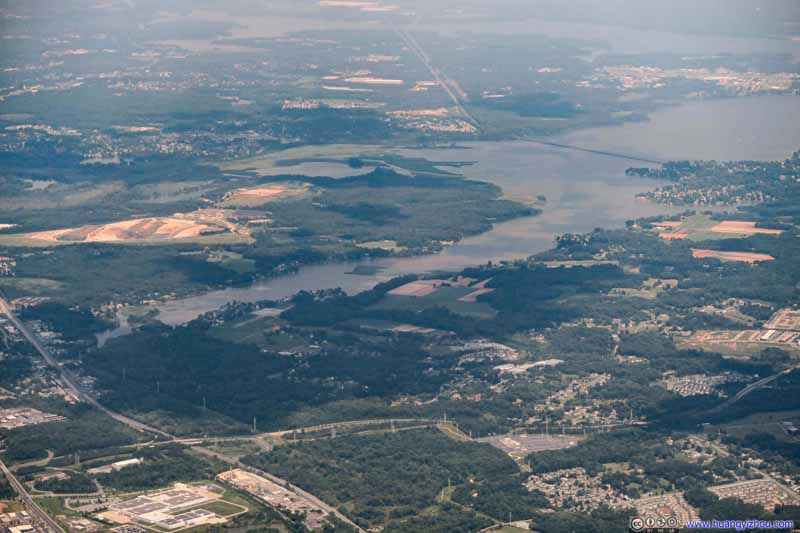 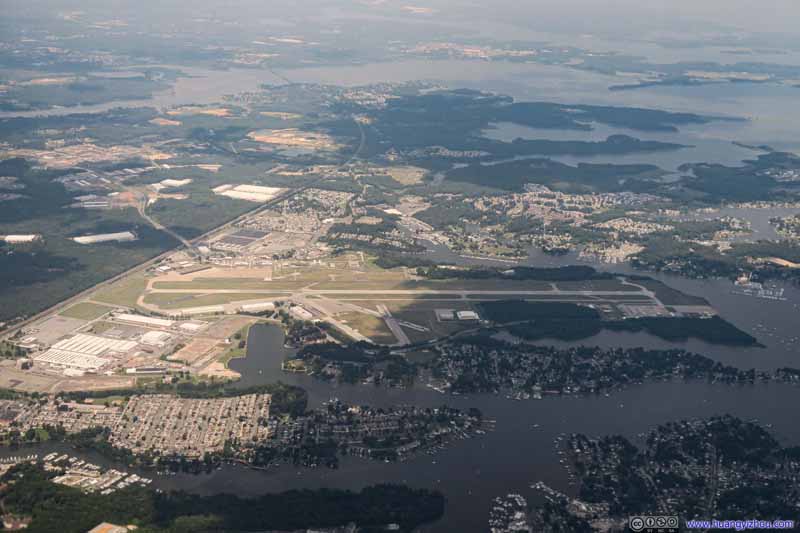