This is a brief log of the final day of April 2021 Southern California trip as I flew back from Los Angeles. 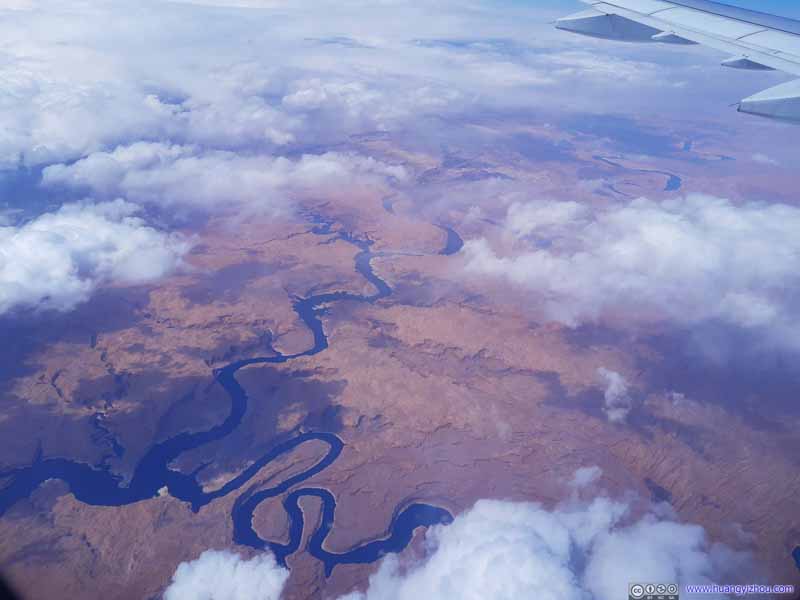 Despite not seeing any significant wildflower bloom, I spent three great days exploring nature around Joshua Tree National Park, and today, I would be flying back home. My flight would leave Los Angeles Airport at 1pm, which gave me plenty of time to say goodbye to my wonderful Airbnb host in Desert Hot Springs, then make the 125-mile drive to Los Angeles.

I left at about 8am in the morning, the traffic into Los Angeles was dense, but mostly at highway speed. Heading west, the clouds grew thicker and there was even occasional drizzle. The fields of rape in full bloom at Chino Hills was a sight to behold. I would wish to have run into either the clouds or the bloom in Joshua Tree National Park.

After returning the rental car at South Inglewood, it’s my lucky moment to catch a departing city bus to the airport. That ended up giving me a few moments to chill out before boarding my flight to Washington DC. 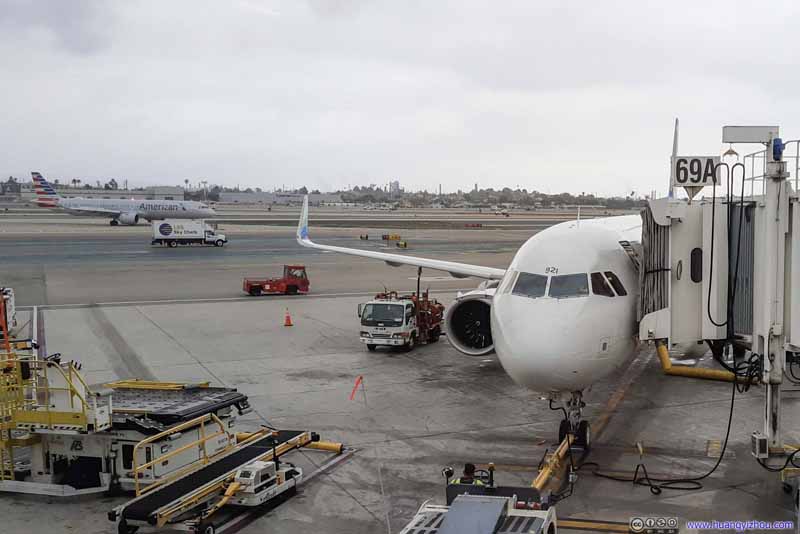 The boarding part went without a hitch. We had a short wait before getting onto runway 25R. It seemed that during pandemic months, Los Angeles Airport was operating with only one southern runway, with runway 25L closed.
Here’s GPS tracking: 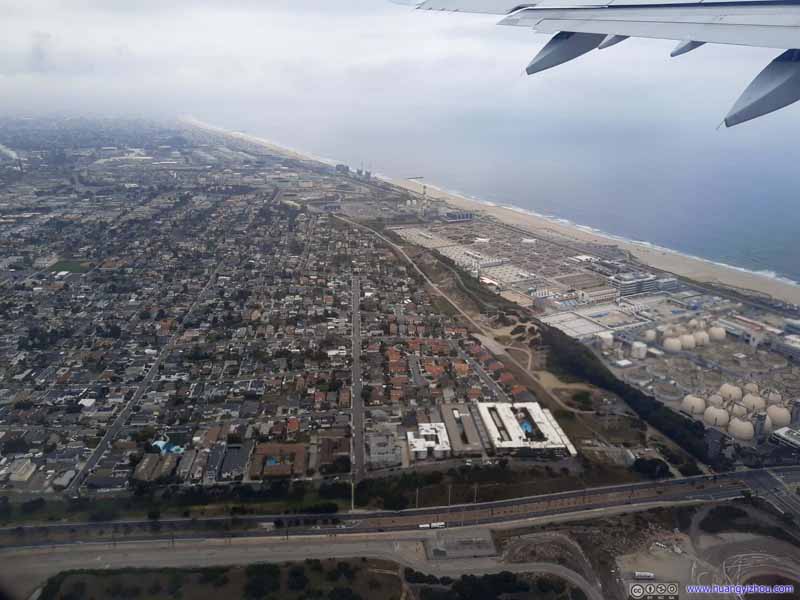 TakeoffIt’s a cloudy day with occasional drizzle. Not long after lifting off we were in clouds. 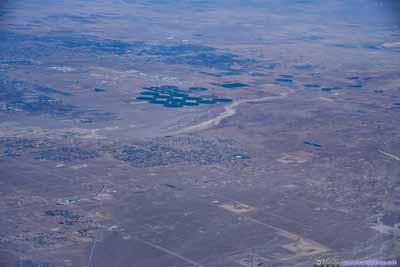 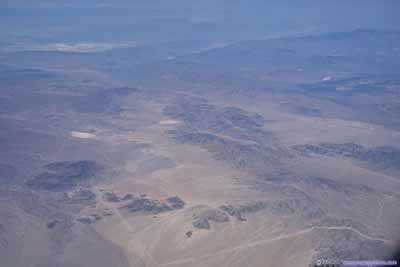 I managed to stay awake until we entered Nevada. We overflew Las Vegas, with some interesting sights nearby. 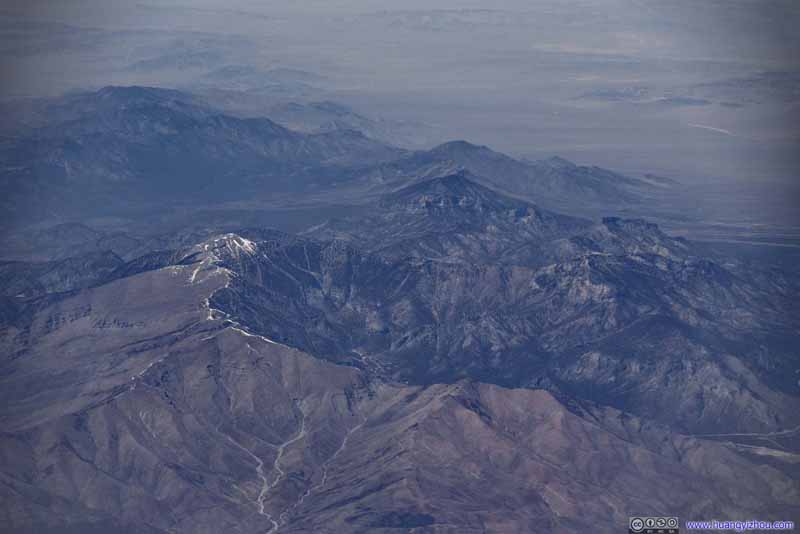 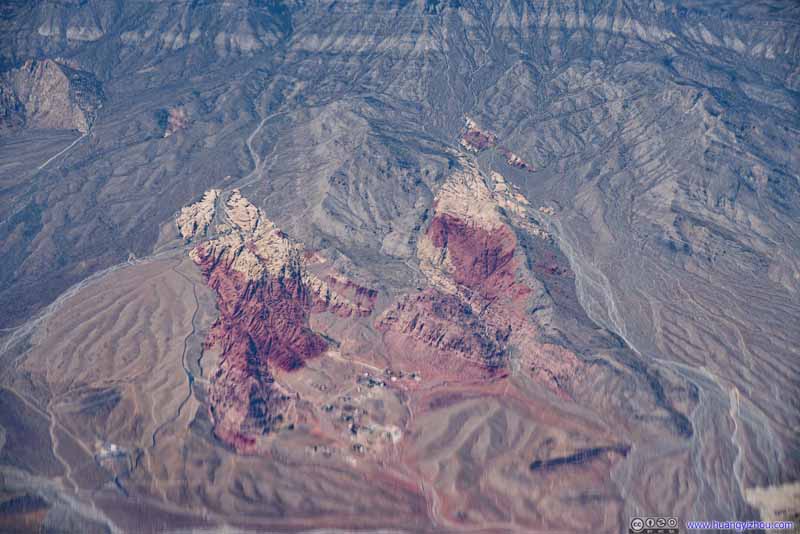 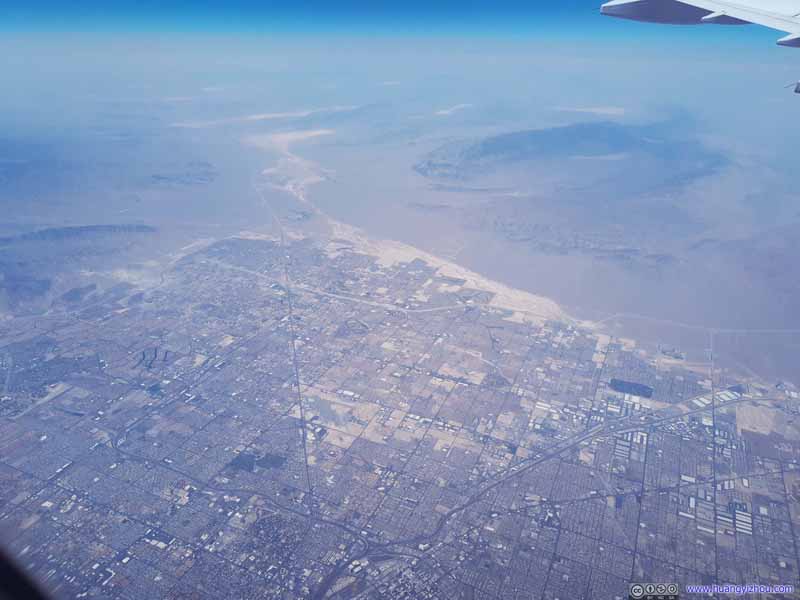 Once past Las Vegas, I was feeling sort of tired after this morning’s driving, so I took a few naps now and then. This continued all the way till we were in Southern Colorado. It’s also getting more and more cloudy so there wasn’t much to show. 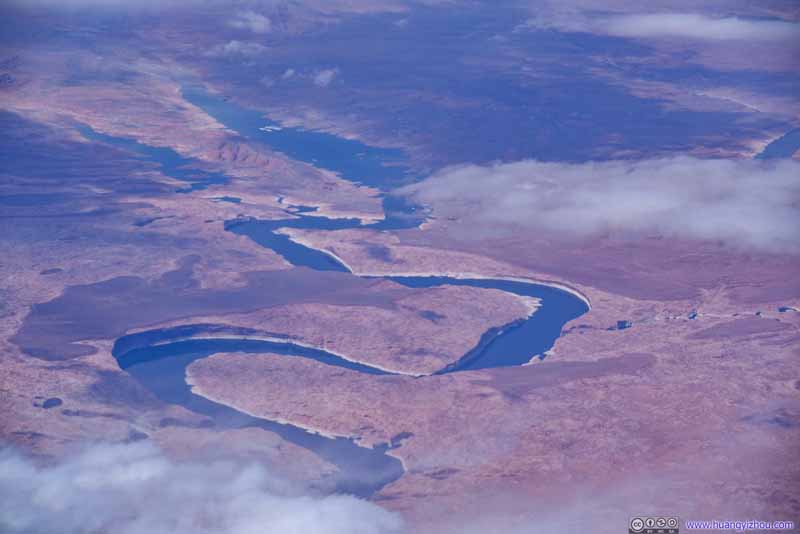 After that, it’s the typical midwestern scene, a few small towns sprinkled among endless farmlands. 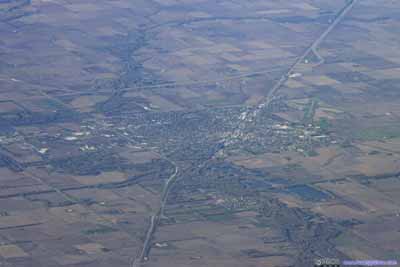 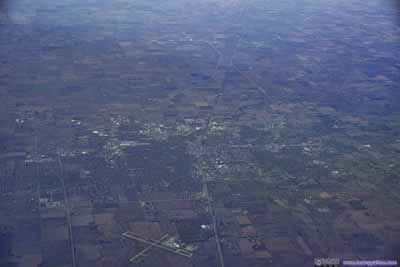 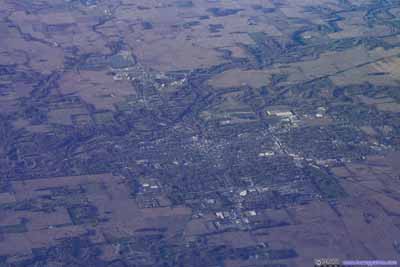 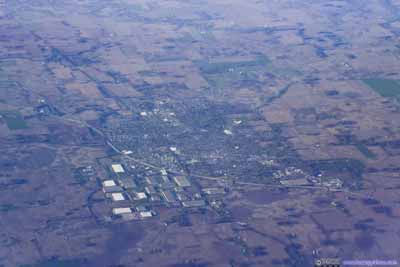 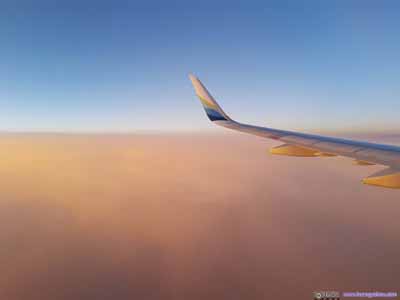 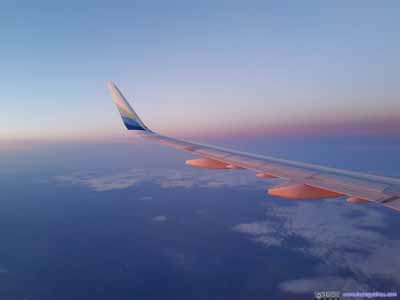 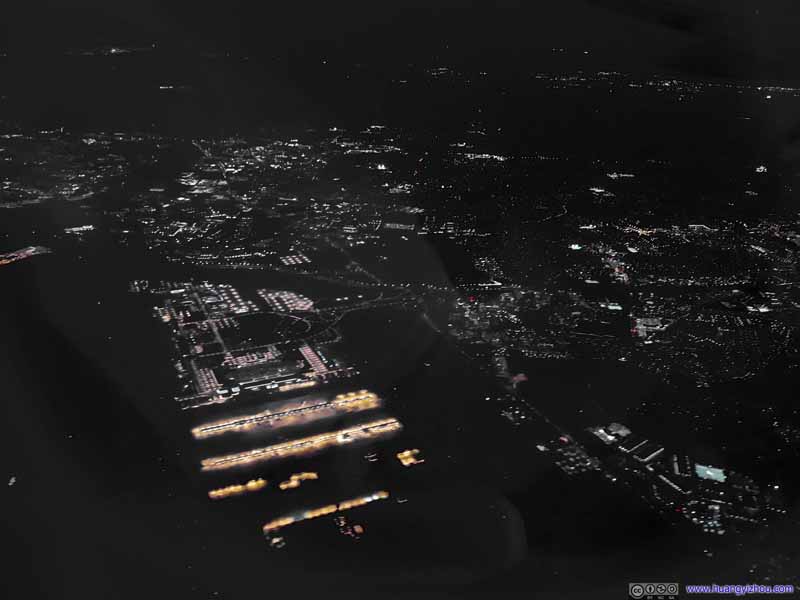 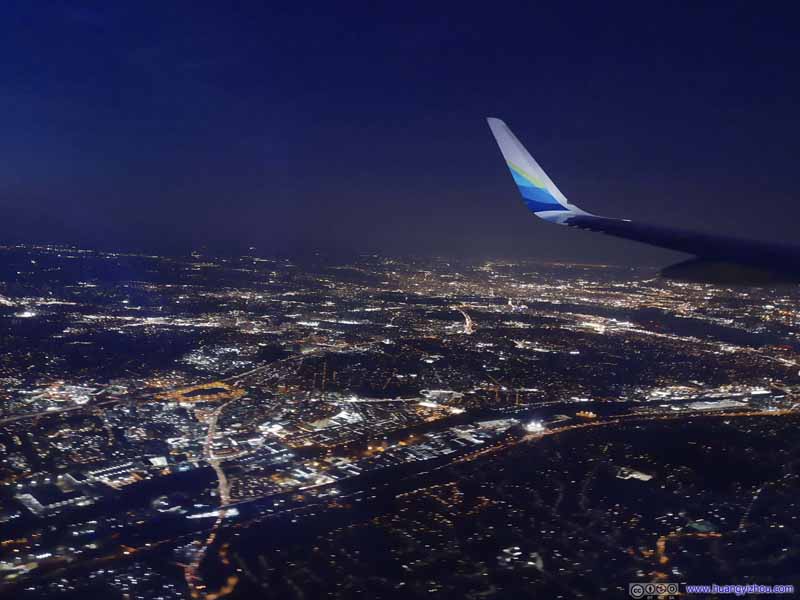 We had a longer than expected downwind segment before landing, but apart from that everything went smoothly. And not long after landing, I was on the metro train back home. 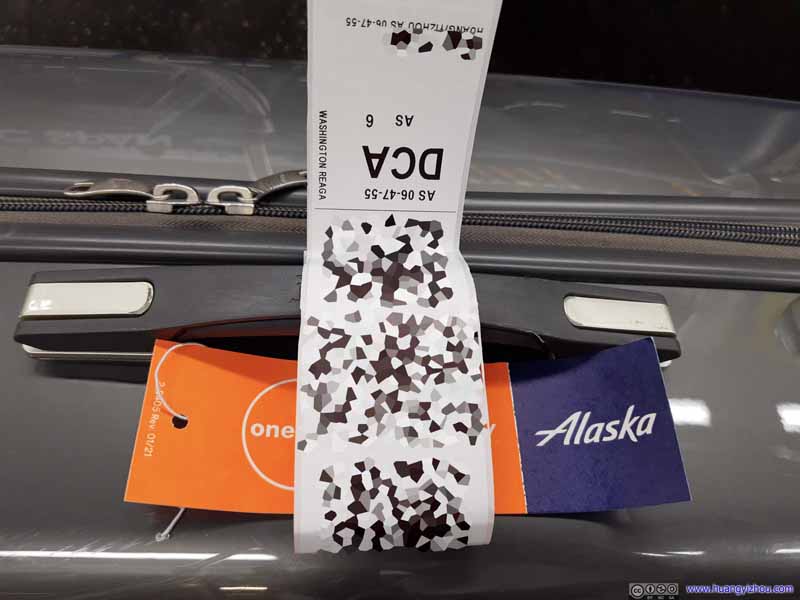 As of writing I had flown quite a few segments of Alaska Airlines with entry-level MVP status. This was the first and only time I got the priority tag.
END