Flight Log from Washington DC to San Jose via Philadelphia and Los Angeles, with American and Alaska Airlines

June 2022, a small group of my friends decided to hold an informal class reunion in the west coast, driving down California’s famous coastal highway before having some parties in Los Angeles. This would be my outbound flight segments from Washington DC to San Jose. 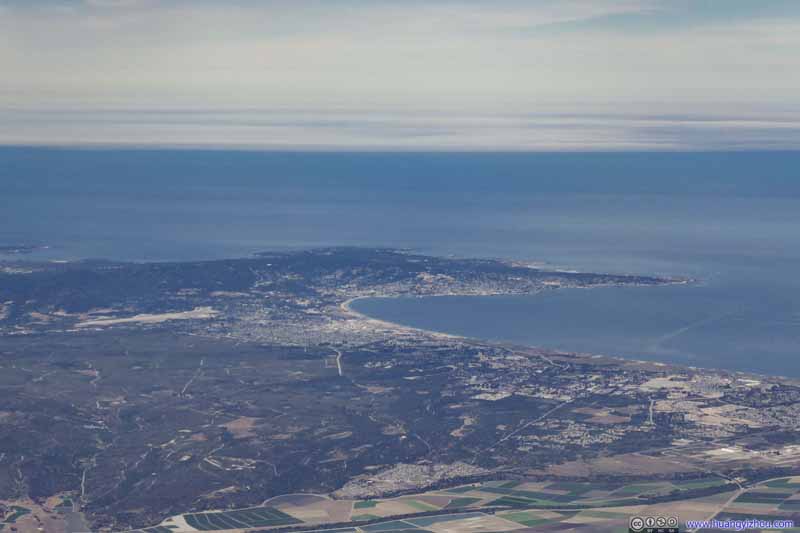 There were a number of constraints on my flights to the San Francisco Bay area where we would be starting our road trip. I had to be there early morning June 8 (or the previous night), I didn’t want to miss some teleconference on the morning of June 8, and I didn’t want to leave too early in the afternoon on June 7, and I still wanted some sleep for the night. This combined with fare, my friends’ itineraries, and my flight credits with American Airlines meant I would be flying from Washington DC to Los Angeles via Philadelphia in the evening of June 7 with American Airlines, spend the night with another friend, then we would fly together on the morning of June 8 from Los Angeles to San Jose with Alaska Airlines.

By the time I arrived at the airport, a steady rain was falling, quite unexpected given the skies were calm earlier when I left home. But luckily, operations at the airport seemed unaffected.
Interestingly, the flight today shared the same flight number as my flight to Detroit earlier this year, which was quite a coincidence.

Since it’s a relatively short flight, I used my GoPro to record the entire flight. It’s a rainy day around Washington DC with 1500m cloud ceiling, and we had a limited cruise height of 3460m, so most of the flight was in and between clouds.

Portions of the video at cruising altitude were sped up.

It started to drizzle just after we landed in Philadelphia, probably the same patch of clouds from Washington DC. We arrived at Philadelphia’s terminal F, built for regional jets. My next flight would depart from the mainline terminal B, which was a (very bumpy) shuttle bus ride away.

Then it’s my next flight to Los Angeles. While the plane (N410AN) had been ready at the gate for a few hours, the boarding process was significantly delayed. It ended up that the inbound crew from Florida was delayed due to weather. It felt kind of surprising to me that American Airlines would separate crew and plane scheduling, maybe it’s a sign of its short-staffedness that pushed things to extreme.

Against the backdrop of travel frenzy for 2022’s summer, the plane’s not very full, with most (if not all) middle seats Main Cabin Extra empty.
I recorded the following video for takeoff, which felt very quiet from the neo’s engine.

Clouds were at 3000m and 7000m over Philadelphia, so there weren’t many interesting sights along the way. I’d hoped to catch some sights of the midwestern mountains under twilight, the departure delayed dashed that hope. And weirdly, I felt the cabin was sort of cold.

About halfway through the flight, I saw we were flying around some thunderstorm, and it’s quite a show of the lights.

I spent the night at the nearby Fairfield Inn Los Angeles Airport, what I would call a typical airport hotel, good for an overnight stay but nothing more. My friend arrived on a different flight earlier than me, so I took a quick shower and headed into bed.

The next morning, after not too much sleep, I woke up early, attended the teleconference, grabbed some breakfast at the hotel (which I would say was mediocre), and headed towards the airport. There wasn’t much waiting for either checkin or security.

It’s a bit awkward that the remote stand where we boarded the plane was near the start of runway 25R. However, probably because we were flying north, we were given a long taxi around the airport to the start of runway 24L for takeoff. Thus, despite the boarding being mostly on time, our takeoff was half an hour late.

Clouds were at a low 500m over Los Angeles, which didn’t clear out until San Barbara Channel. After that, we were mostly flying along California’s coastline, giving us a preview of the road trip for the next few days.

That’s especially true during our descent, where we were given a distant tour of the coastal town of Monterey, where we would be spending the night.

It’s a short flight, just under an hour, which I spent between chatting with my friend and taking in the scenery. Here’s a video of the landing:

The linear structure of San Jose’s terminal meant the baggage claim was some distance away from the gate, that combined with Alaska’s prompt baggage handling meant my bag made it to the carousel before I did. After that, we took a taxi ride to the rental shop and started our road trip along California’s coast.
END

Flight Log from Washington DC to San Jose via Philadelphia and Los Angeles, with American and Alaska Airlines by Huang's Site is licensed under a Creative Commons Attribution-NonCommercial-ShareAlike 4.0 International License.